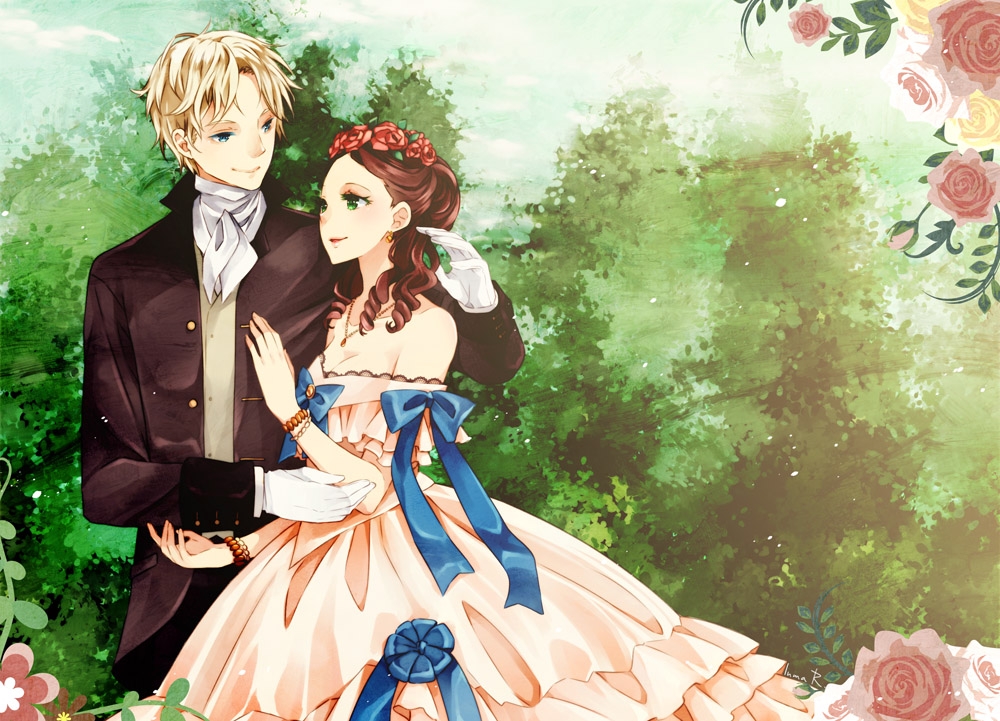 This story is about the life of two persons, Prince Ash and her sister, Princess May. Both of them were famous due to their bravery and the wars they fought and won all the time. It is an amazing and interesting story, and you will find, oh my general, a great piece of art.

What is the role-play of the main characters in “Oh My General”?

As I have mentioned, the main characters in this story are a sister and a brother. Prince Ash is also named devil incarnate and has been fighting since early childhood. It is told that he never lost a war from the time he joined the army. His sister is also famous like him because of her bravery and beauty. She is one year older than Prince Ash. She is an expert in martial art and was considered one of the most powerful studies women in her hometown- Ketchum Kingdom. There is also a rumor found that they have trained many soldiers. Princess May, who has brown hair, told her brother what people are talking about them even if they have not seen them for a long time and what they can say about it. Her brother says you don’t need to bother with these rumors; you remember our plan and purpose. Why we have come here and to whom we have to meet. She says I know they have come here to meet general Ye, but she doesn’t know why they changed their appearance to meet him. They disguised as commentators. Her brother said that they have spent seven years out of their land and don’t know the current situation of their homeland. He told her that he had heard that the second son of General Ye was not performing his duties well, and he could believe how it could be possible. General Ye is a very responsible and good person, and how his son is not performing well under his charge. So he wants to check the situation himself. Princess May asked why his second son is all in one for all matters. What about his first son? Why is he not holding any position? Prince Ash told her he did not know about the matter and that they would find it after reaching there. At that moment, they hear the crying voice of a woman, so they run towards it and what they see. A poor woman is crying for help, and his master is not showing mercy to her. She does not have money to pay her home rent and requests him not to spell her out. The boss wanted her body, but she refused to do it and ran away. The boss ordered his servants to catch her at that time; one person saved her. It is the turning moment of the story, and it will capture your attention.

Altogether, Oh! My General is a good novel with interesting characters. Just be ready to read this beautiful story full of mystery, love, and suspense. You would like it.

The Ultimate Guide to Roll Up Door Springs

Benefits of an All-in-One Gym at Home

An All-Encompassing Guide on Brake Calipers

The Ultimate Guide to Roll Up Door Springs

Benefits of an All-in-One Gym at Home

ABOUT US
We brings to you the latest and most popular news related to every kind of lifestyle. Our platform contains news related to Lifestyle.
© Copyright 2021. All Right Reserved.